10 Reasons to Visit Romania More Than Once

If you’d like to take a private tour of Romania, check our offers on www.uncover-romania-tours.com

It’s the most bio-geographically diverse country in Europe

We’ve said it more than once, but here we go again. According to the Convention on Biological Diversity, Romania is the most bio-geographically diverse country in the European Union. This means a greater variety of landforms than any other country on the Old Continent. This translates through almost endless ways of spending an active vacation in the middle of nature, from wildlife observation to kayaking, hiking and walking tours, caving, or swimming, and the list can continue. Plus, in Romania, you’ll find the third-largest biodiversity area in the world, the Danube Delta.

It offers a complete review of European history

Although Romania is not the star of any Hollywood movie featuring the Second World War or another event of that sort, this country’s past says a lot about the key episodes from Europe’s history. An ancient Dacian land, conquered by the Roman Empire almost 2,000 years ago, the territory of today’s Romania was fragmented for centuries into smaller self-governing provinces.

Sounds familiar? The unification came after centuries of Ottoman, Russian, and Habsburg domination, in a time when the nations of Europe were acknowledging their self-determination rights.

Representation of the ancient Dacian-Roman wars, the National Museum of History

Romania resisted heroically in the First World War and recovered a great part of its current territory from neighboring empires. It was a prosperous kingdom under the dynasty of Hohenzollern-Sigmaringen (1866-1947) but was one of the countries that suffered the most during and after the Second World War. Millions of people were unjustly arrested, sentenced, relocated, or executed by the communist regime installed by the USSR. In a nutshell, we have ancient Roman colonists, medieval wars against the Ottomans, union movements, World Wars, and communism.

It’s more affordable than nearby countries

Romania has the advantage of offering the same quality for more reasonable prices comparing to other destinations in the same region. Many low-cost airlines are connecting the major cities of Romania, especially Bucharest and Cluj-Napoca, and renting a car, eating in a restaurant, and booking a nice local guest house won’t turn you broke after your vacation.

No one lives in Romania as they did centuries ago, at least not by choice or as a tourist attraction. If you see that advertised somewhere, stay away from the travel agency that’s trying to sell you anything of the kind.

What Romania still has, at least for now, are the unaltered rural landscapes with pesticide-free crops, remote mountain sheepfolds, traditional houses, and a particular spirituality that’s, however, fading away unless we help these communities to become economically viable.

Choose responsible tours that give something back to the people and places they visit.

One of the best reasons to visit Romania is its cultural diversity. You’ll eat bors in Moldavia and ciorba in the rest of the country, you’ll hear Hungarian and German in Transylvania and Turkish in Dobrogea. You’ll visit Orthodox, Evangelical, and Catholic churches as well as synagogues and mosques.

You’ll see so many different architectural landscapes, that, in the end, you’ll feel like you’ve visited more destinations than just one.

The Great Synagogue from Bucharest

Romanians enjoy large portions of food, and you’ll see this fast enough. They also enjoy meat and a variety of meat products and meat recipes, but our advice is to try the organic vegetables and fruits, the cheese specialties, the herbs, and the local sweets. For the best gastronomic experience, stay at a local guest house that also offers home-cooked meals.

It will make you feel like a true explorer

If you’re harassed by all the selfie sticks street vendors and the crowds in front of all major or ‘best-kept secret’ attractions of famous destinations, in Romania you’ll feel like a true explorer.

The number of tourists is growing in big cities like Bucharest, but you won’t stay in line to take a photo, and you won’t queue in the burning soon, except to visit Bran Castle. But you shouldn’t go searching for Dracula there anyway.

It hosts some of the coolest music festivals in Europe

Romania is quickly becoming a popular destination for international music festivals, and if you’re a big fan of concerts this is one of the top reasons to visit Romania. From the well-established George Enescu Festival, one of the biggest classical music events in Europe, to the newcomer Untold Festival, the largest electronic music festival in the country, Romania’s cultural scene is becoming a travel destination by itself.

Despite the tabloid propaganda that intentionally or not promoted Romania as a dangerous destination, you shouldn’t imagine the worst. Romania is generally a safe country for tourists. Sure, it helps if you don’t ostentatiously display your money or jewels, but these are common-sense safety measures you should take anywhere in the world.

Private or shared 7 days tour in Maramures. Discover the tour

Private or shared 8 days tour in Transylvania.Discover the tour

Five Day Trips from Brasov You Should Take 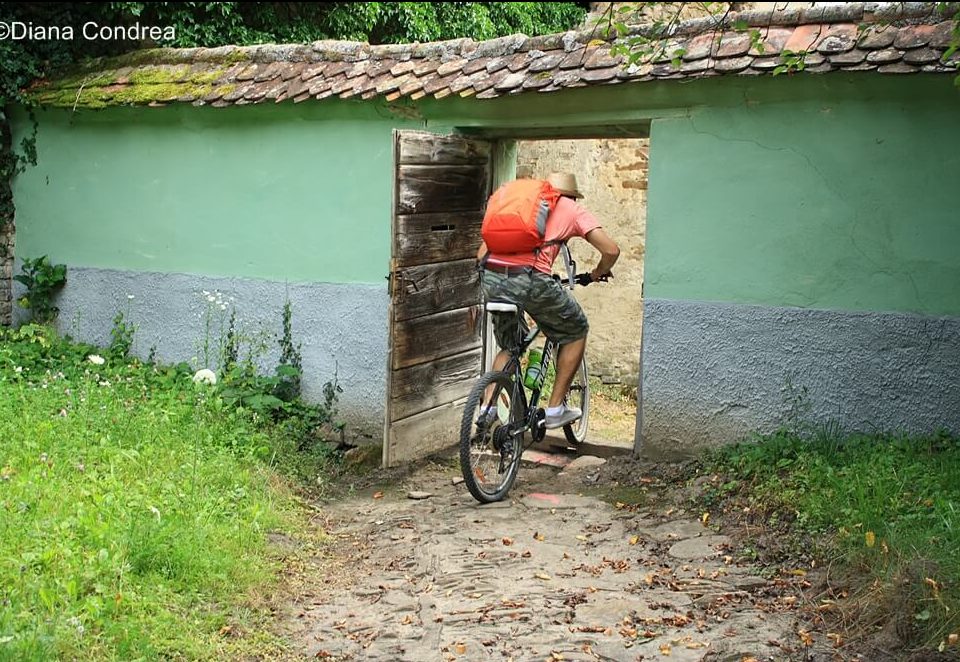 Cycling in Transylvania: Five Itineraries from the Saxon Land