Sighet Memorial and the Story of Communism in Romania

Sighet Memorial is included in our Walking Tour in Maramures. More tours on www.uncover-romania-tours.com

It’s not easy to write or to talk about a visit to Sighet Memorial, the former prison where the Romanian elites were brutally exterminated in the first years of communism in Romania. There’s no place for clichés, travel tips, or attractions not to be missed. It is, however, the place that each and every one of us should visit at least once because ‘those who cannot remember the past are condemned to repeat it’ (George Santayana). 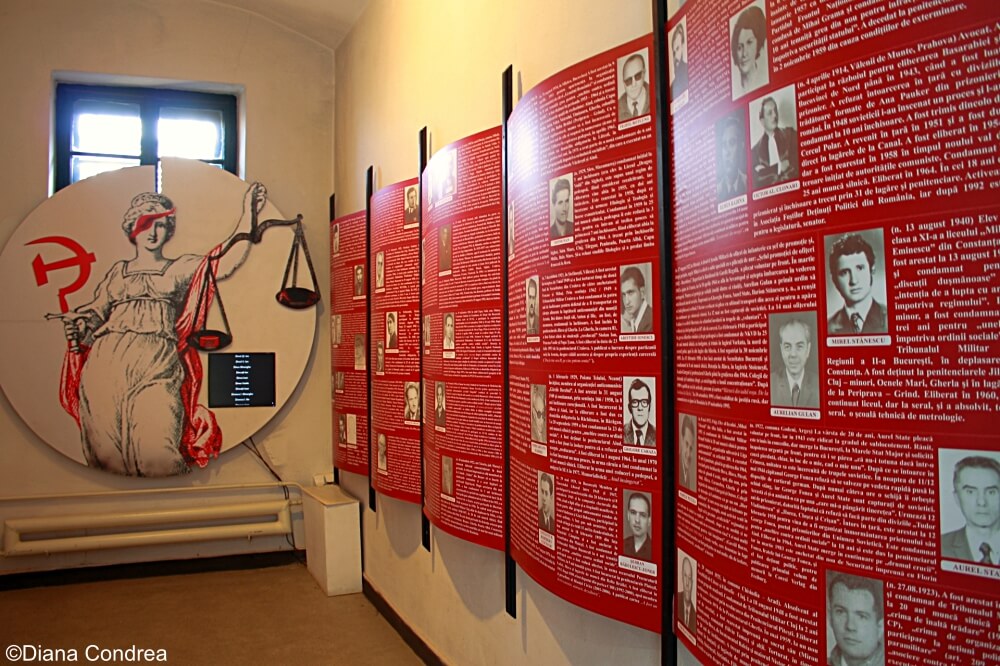 The stories of the political prisoners

The words of the Spanish philosopher, written on the walls of the former communist prison, seem painfully appropriate for the very being of the Memorial of the Victims of Communism and of the Resistance from Sighet, envisaged by its founders as an institution of memory. A memory that aims to do justice to the victims of the communist crimes, to those who died or suffered opposing the communist repression, but who are often forgotten despite their importance.

Built in 1897, in the small town of Sighet, the prison became after 1945 one of the most dreaded symbols of the communist crimes. In 1950, Romania’s most representative elites from between the wars were imprisoned here. Very few of them survived the tortures and the inhuman conditions of detention. 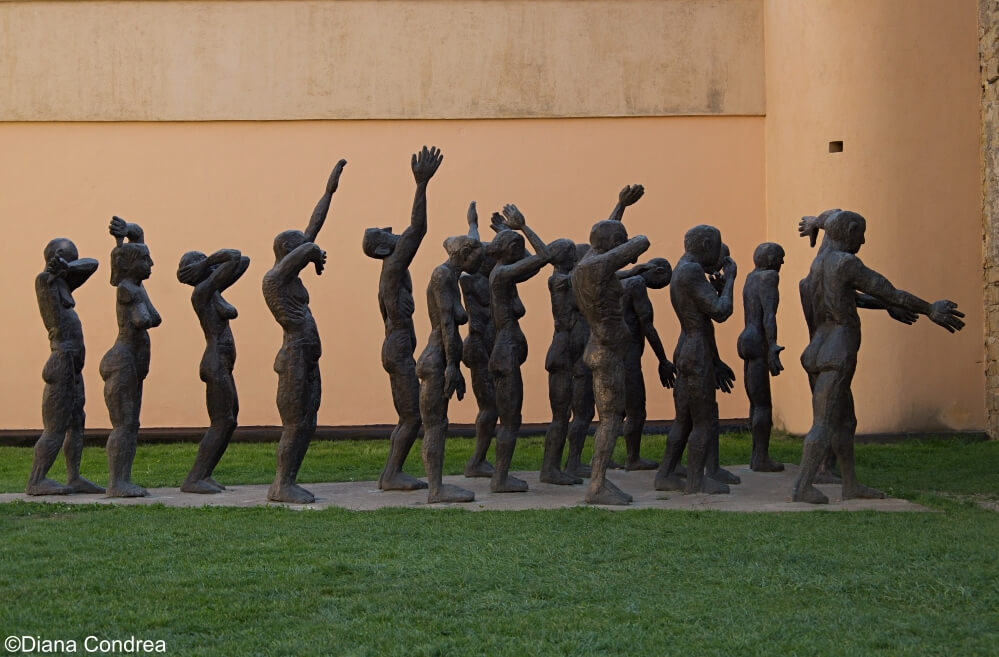 The cortege of the Sacrificial Victims

Former ministers, journalists, economists, politicians, scientists, priests, and members of the army were incarcerated with or without a trial, for the only reason that they were the best of a system the communists were trying to destroy by any means or price in human lives.

How much it has destroyed and how much has been forgotten are still open questions, but a visit to  Sighet Memorial, a unique museum in Europe, is a necessary step to fill in the blanks of our individual and collective memory. 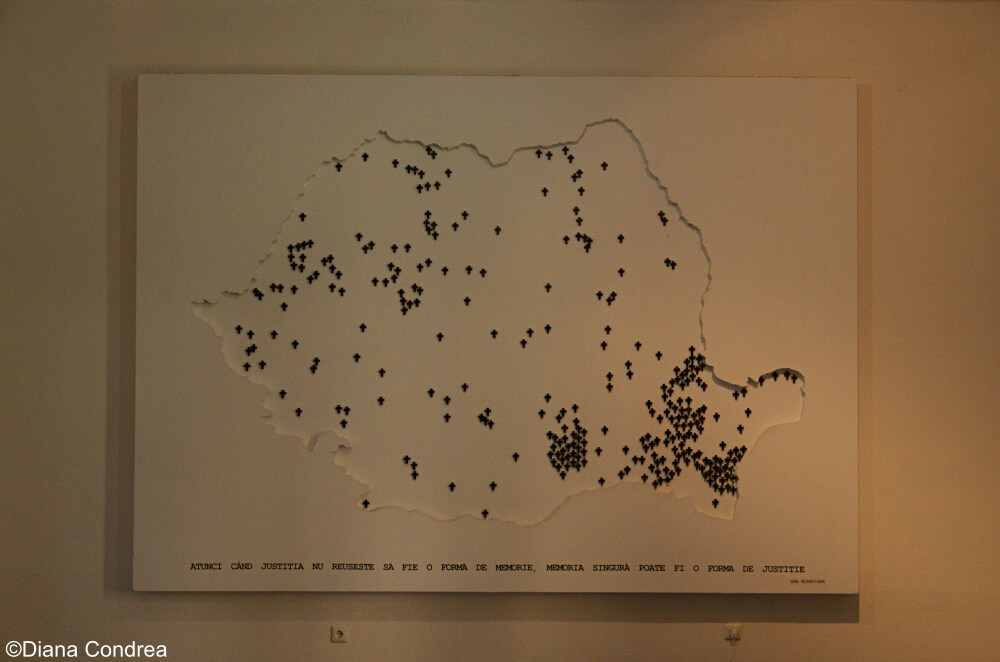 At least 600,000 Romanians were arrested and sentenced to prison during the communist regime. Some sources estimate, however, the number of political prisoners up to 2 million, including forced deportations and relocations.

The peaks of the terror were the years 1948-1953 and 1958-1960. Numerous forced labor camps were set up to supplement the penitentiaries and massive deportations of those considered to be a threat to the regime. More than 200,000 persons were relocated against their will.

Using political prisoners as a labor force was a common practice in the communist period. One of the most notorious cases is the Danube-Black Sea Canal, or, in the terms of the Gheorghiu-Dej regime, ‘a graveyard of the Romanian bourgeoisie’.

The Canal was supposed to connect the Black Sea through the Danube to the Oder-Rhein Canal for iron transportation, also allowing the Soviet fleet to cross the Danube in case of an armed conflict with Yugoslavia. According to the most conservative estimates, in 1950 alone, over 40,000 detainees were held in this camp, along with another 20,000 so-called ‘volunteer workers’. A number of case studies evoke the assassinations and the ‘sabotage’ trials against engineers and workers.

The protests continued in the next years when many people lost their lives opposing the abusive confiscation of lands. After 13 years of terror that meant the peasants’ impoverishment, the collectivization was finally declared finished on 27 April 1962. By then, 96% of the arable surface of the country was transferred under state control.

Sighet Memorial is included in our Walking Tour in Maramures. More tours on www.uncover-romania-tours.com

Private or shared 7 days tour in Maramures. Discover the tour

Private or shared 7 days tour across Romania.Discover the tour 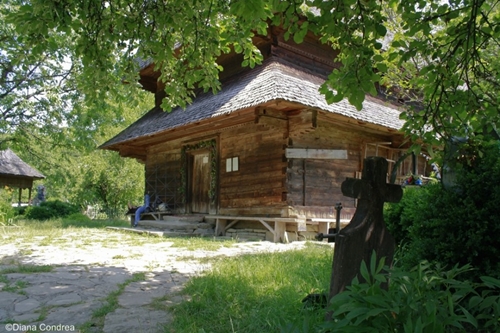 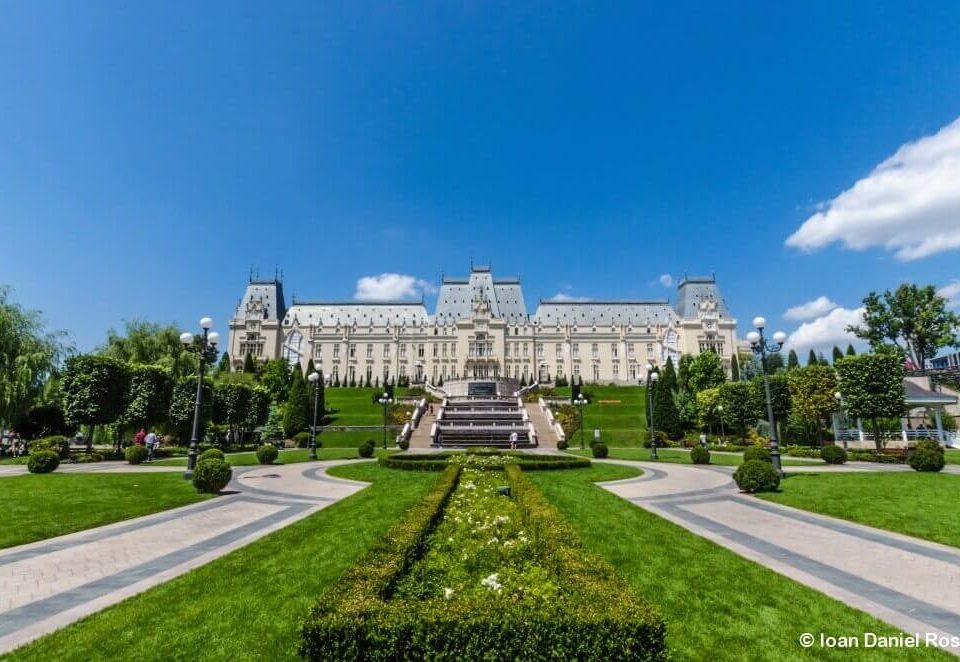 The Palace of Culture from Iasi: The Historical Symbol of a Bygone Time 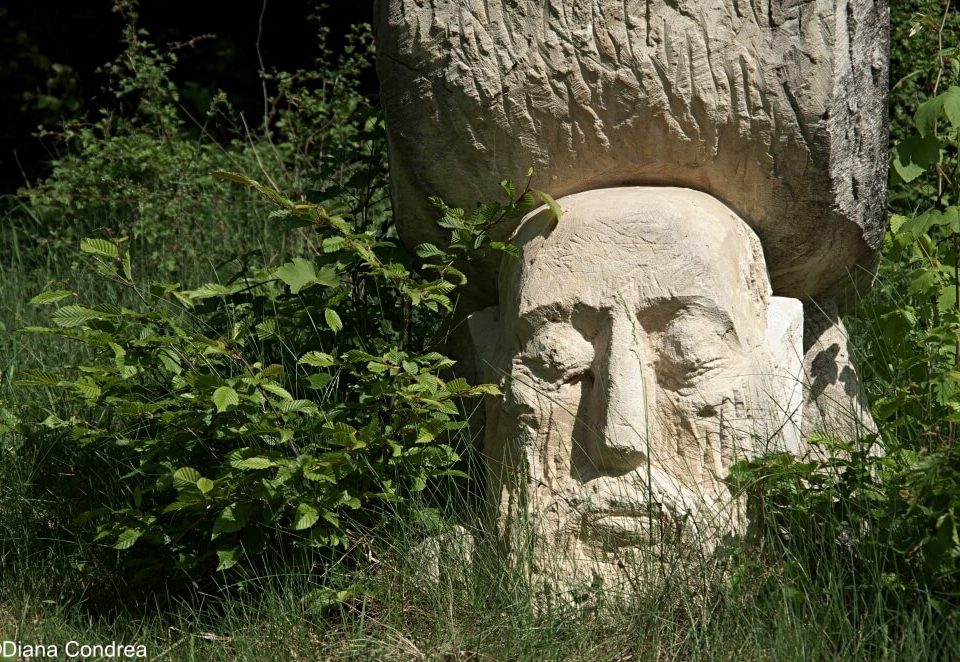 The Florean Museum: Dazzling Contemporary Art in the Forest

Nearby attractions: Elie Wiesel Memorial House. the Village Museum of Maramures, the Merry Cemetery from Sapanta 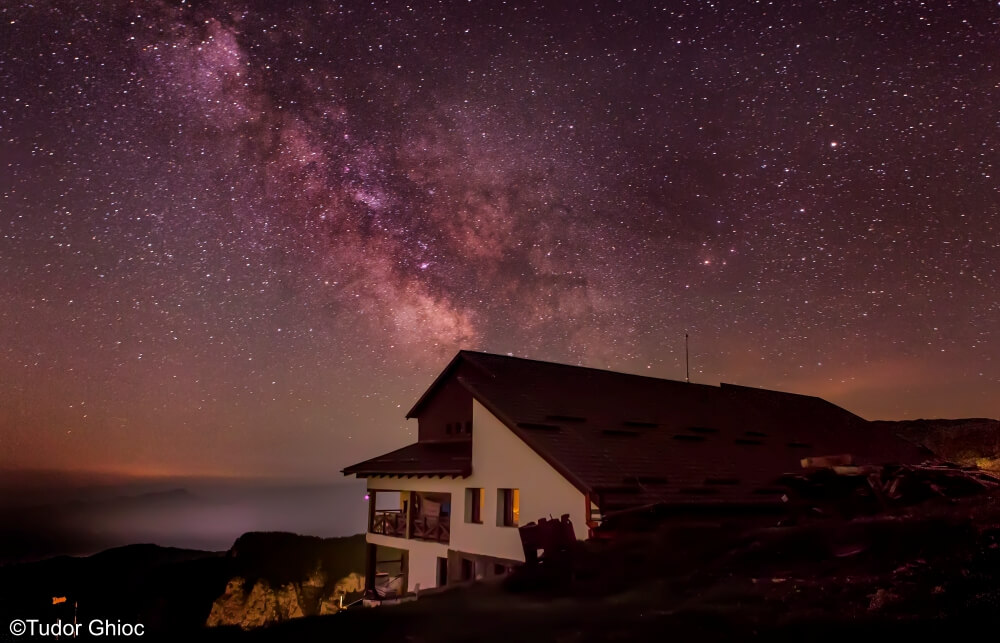 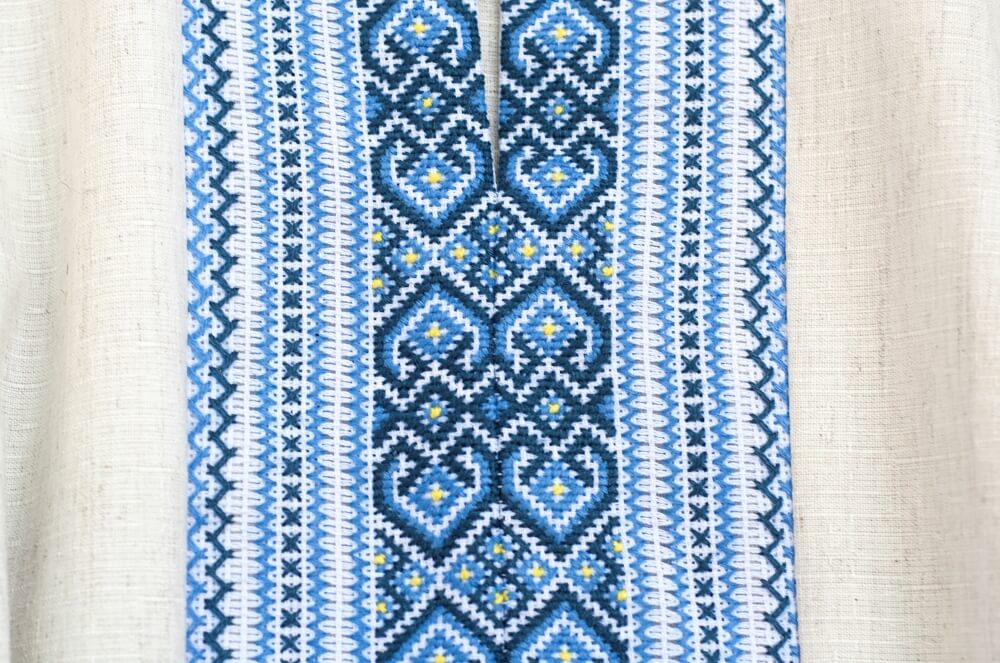